Whilst in modern times it may feel like we are being enveloped by uncertainty, there’s one thing that’s clear: The present and future of our society desperately needs reliable, high speed internet and better, high performing data infrastructure.

Whilst in modern times it may feel like we are being enveloped by uncertainty, there’s one thing that’s clear: The present and future of our society desperately needs reliable, high speed internet and better, high performing data infrastructure.

Subsea cable landing stations are one of the most critical components of internet structure, and play a large part in ensuring our personal electronic devices and key business technological implements are successful,  we are probably unaware of their existence.

There are millions of kilometres of undersea cable that interconnects every continent.

Southern Cross NEXT Connects Australia and the USA at Lightning Speed

Southern Cross NEXT is a $300 million project to build a 13,000 – 16 000km cable to improve Internet connectivity between Australia, New Zealand, the US, as well as the Pacific island nations of Fiji, Tokelau, and Kiribati. Led by Southern Cross Cable Networks, the project is expected to be completed by the end of 2021 or early 2022.

Southern Cross are the Internet giants who provided the first true broadband Internet cable to Australia from the USA. They now carry 95% of Australia and New Zealand’s Internet capacity and 30% of the Asia-Pacific as a whole.

They have partnered with Alcatel Submarine Network, Telstra, Singtel, Verizon Business, Spark New Zealand, and DXN Limited (ASX: DXN) to provide a cable with a capacity of a lightning-fast 72 terabits per second. The capacity on their existing networks is 20 terabits, meaning Internet connectivity between Australia and the US is set to increase by almost 30%.

It offers the lowest latency connection between data centres in Sydney, Auckland, and LA. Latency describes delay in connectivity. While a lot of internet users become frustrated with internet issues despite having incredibly high bandwidth, often, latency is the issue. Unfortunately, latency is very common for remote locations because of the distance they are away from the data centres that store their data. The further away someone is from the closest data centre, the bigger the latency gets. These cable landing stations will literally bring the internet closer to people in remote areas, reduce latency and optimise internet connectivity.

With 80% of all Internet traffic in Australia coming from the US, the Southern Cross NEXT cable will improve the reliability and network efficiency between the two countries, thus helping to strengthen the Australian economy in the long-term. 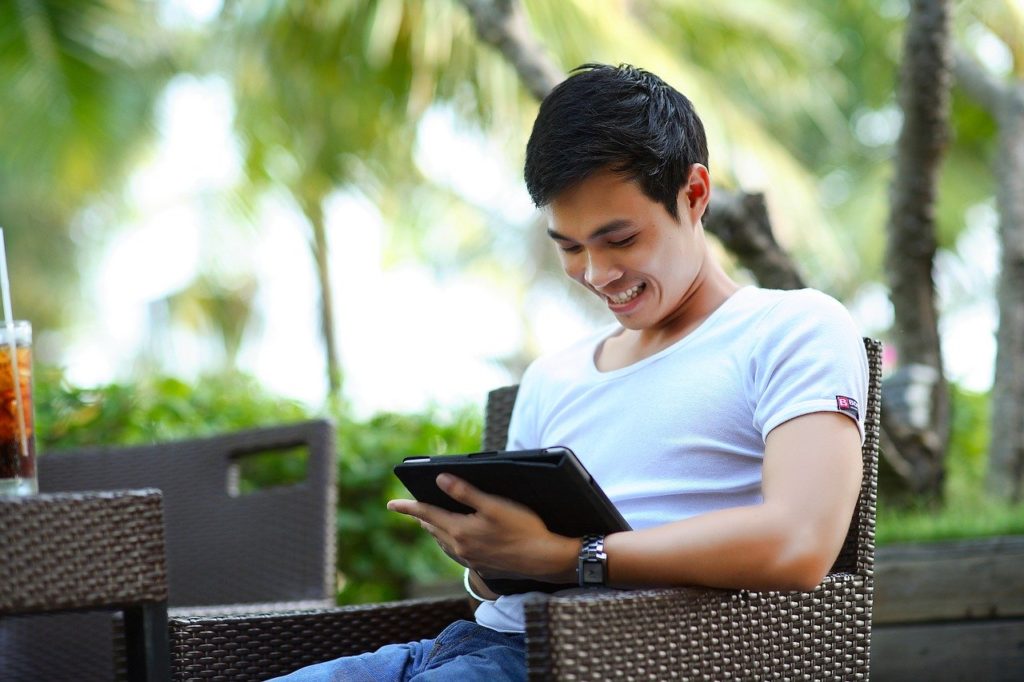 The NEXT project is set to benefit the Asia Pacific as a whole, not just the major economies. Fiji, Tokelau, and Kiribati are some of the least developed countries in the world. At present, they rely on patchy satellite-based Internet but The Southern Cross NEXT project will provide them with reliable and superfast broadband connections.

Research from The World Bank found that for every 10% of the population with reliable access to superfast broadband, a nation’s GDP grows by 1.38% for developing economies.

Southern Cross Cable Network chose to work with DXN Limited because of the quality of their turnkey solutions. The landing stations will be in use for 25 years, so DXN Limited’s design includes longevity measures such as paint that offers high protection from the elements, integrated standby power from batteries and diesel generators, as well as a full suite of security capabilities.

Earlier this month, DXN Limited also entered into an A$714,000 agreement with Telecommunication Tokelau Corporation (Teletok) to design, build, and install three prefabricated cable landing stations in the island nation of Tokelau. The project is a part of a New Zealand project to provide all Realm countries with improved connectivity.

Tealofi Enosa, CEO of Telecommunication Tokelau Corporation said, “Teletok is pleased to be working with DXN Limited on this critically important national project of building a new submarine cable system linking the three atolls of Tokelau to the outside world. Over the past year DXN Limited has demonstrated a winning formula and growing reputation in deploying modular cable landing stations and prefabricated data centres in a number of locations across the Pacific Islands.”

Today, internet connectivity is more important than ever, and cable landing stations are an essential component of the infrastructure that allows for better and faster connections. DXN Limited has shown that the demand for this critical part of internet infrastructure is continuously important for connectivity across the globe.

Stay updated with DXN company news and learn more about their position in a growing market. Visit their investor portal by clicking here.

Reach Markets have been engaged by DXN Limited to assist with private investor management.