The outlook of the US technology sector

The outlook of the US technology sector

Following its peak on February 19, the S&P 500 reached a bear market in a record-breaking 16 days. Few would have expected a pandemic to be the end of the world’s longest running bull market. It was the epitome of a black swan event: a rare and unexpected occurrence with severe consequences.

Following its peak on February 19, the S&P 500 reached a bear market in a record-breaking 16 days.

Few would have expected a pandemic to be the end of the world’s longest running bull market. It was the epitome of a black swan event: a rare and unexpected occurrence with severe consequences.

The COVID-19 crisis is unique in many ways and nobody can know what will happen until it has happened. Still, if you look at history, you’ll notice an interesting pattern in black swan events.

While the declines can be sharp and severe, many historic ones only lasted a couple of months. These include the Iranian Hostage Crisis, 9/11, SARS, the intervention in Libya, and Brexit. The events with slower recovery times like the Oil Embargo, Black Monday, and the GFC were exceptions, rather than rules. Eventually, the market recovered after those events too.

That is not to say that COVID-19 necessarily is like previous crises or that it will follow the same path. But it is interesting to note that even the worst crises of history have eventually recovered and that most tend to do so within a few months.

What makes COVID-19 different from its historical predecessors is how suddenly and severely it has made the market decline as well as its huge unforeseen effect on almost every sector.

Because the crisis was born out of a pandemic, everything that increases risk of contagion has been forced to shut down; from airlines to restaurants and many jobs that require face-to-face interaction (except essential jobs such as in health and groceries). As face to face interaction is largely the way the world has been working up until now, these restrictions have had an enormous impact on almost every single sector. Stocks have plummeted across the board.

Investors are all hunting for which companies will recover the fastest. Some businesses will come out better than others. A company’s survival and success during the crisis will depend on factors such as which product the business offers – is it something that will continue to be in demand during lock-down? Or is it something no longer viable such as hotels, restaurants and airlines? The flexibility of the company to operate under these new conditions plays an important role as well. Companies that can move to remote work are more likely to succeed than companies unable to do so.

The tech sector is one that is likely to survive, because it’s better at adapting to the current situation. Tech products are still viable – people still use Facebook, Linkedin, Netflix, Zoom and many other tech services. Tech companies are better positioned to work remotely than many others. Many employees in tech only need a computer and access to the internet to continue to do their work.

American tech companies remain optimistic that they’ll emerge from the COVID-19 pandemic stronger, according to research by Morgan Stanley.

Alex Waitlits, a well-known Australian investor, also believes the tech sector is likely to rebound faster than older sectors in the economy.

“The restrictions that most countries around the world have imposed on their people and economies will accelerate many of the new technology trends that were evident before the pandemic,” he said.

Despite tech research firm’s International Data Corp. estimation that global spending on enterprise IT could drop $2.3 trillion this year due to the pandemic-induced recession, there are a handful of US tech providers who are likely to recover quickly.

E-commerce hubs like Amazon and Chewy are among them. Moran Stanley’s research found that in the long-term, people will continue to shop for groceries and other necessities online after realising the convenience during the pandemic.

Google and Facebook are also predicted to see a quick upsurge in revenue once advertising dollars return.

Uber, which the Morgan Stanley analysts said is “more utility-like than appreciated”, are also amongst those likely to snap back into business as normal faster than other companies.

Meanwhile gaming companies like Activision Blizzard (up less than 1% year to date) and Take-Two Interactive (down nearly 2%) could be well-positioned to ride out the storm, outperforming the S&P500 which has lost nearly 18% in the same time frame. Some analysts predict that demand for gaming will increase in the short term as a source of entertainment as the majority of people are stuck at home.

“There’s definitely a recession happening in the country. No doubt. In terms of the tech industry CEOs, they’re still quite bullish and optimistic on growth.” said MR Rangaswami, a top Silicon Venture capitalist.

“[They] still forecast and predicted that the tech industry can grow this year,” he added.

MR Rangaswami went on to say that the tech companies who are likely to close the most deals during and immediately after the recession are the ones who offer clear ROIs and savings to businesses that invest in their solutions. Among those likely to do well are companies that offer remote-working tools and supply chain solutions.

IBM’s CIO Flecher Previn said that they’re getting a lot of outreach from companies looking for best practice solutions as they cope with the pandemic.

Bigger players in tech who offer solutions to small and medium-sized businesses will be better placed than smaller companies.  Morgan Stanley’s research pointed to Yelp and Groupon as two companies that are likely to struggle in the company year as competitors come in with better offerings.

“This is indeed a dangerous time, but it is also a time of great opportunity. We have been investing in tech for more than two decades and believe nothing will stop the ongoing technology revolution sweeping the world,” said Alex Waislitz.

Some strategists on Wall Street believe the current market will only begin to recover once the virus has reached its peak.  So at this point, it’s hard to say how long the COVID-19 crisis will last or which companies will make it. Many businesses have already succumbed and many more might follow. It’s more important than ever to invest in businesses that have a positive outlook beyond the crisis, no matter how long it’s going to last.

We are introducing a new investment designed to give you exposure to the US tech sector. It has a mechanism that allows you to patiently time your entry. If the market goes for a run now you won’t miss out on current lows, however, if we see another significant sell off over the next six months there is the opportunity to choose the lowest monthly close price as our entry value. 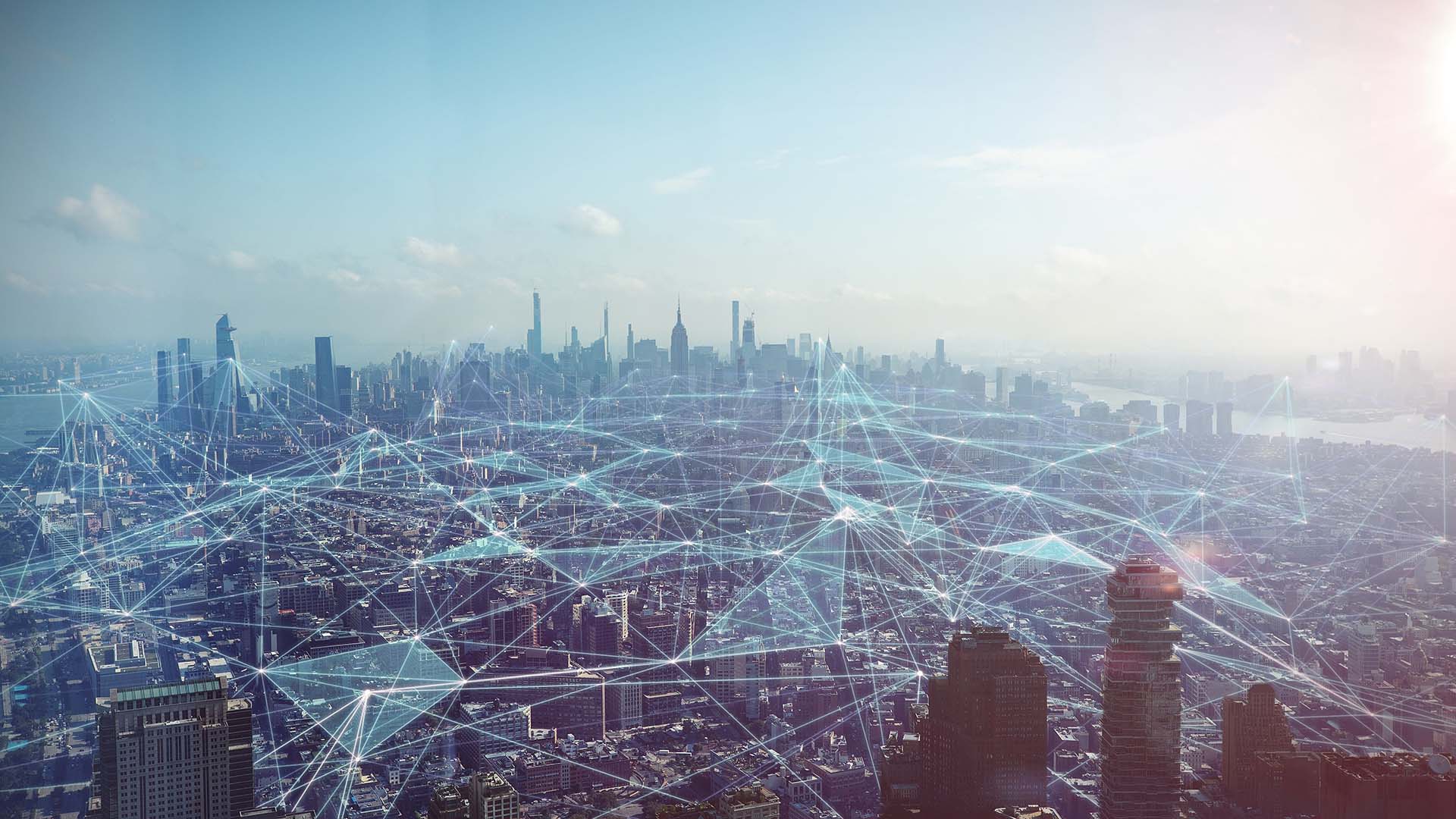 Are US technology companies ideally positioned for a market rebound?